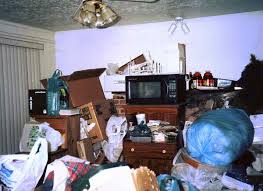 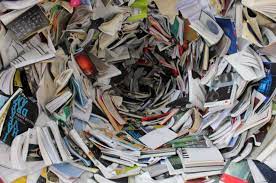 How common is compulsive hoarding? What are its features?
We don't know exactly. Some researchers have guessed that about half of one percent of the population suffers from compulsive hoarding, but the actual number may be much higher.

People usually start hoarding during childhood or early adolescence, although the problem usually does not become severe until the person is an adult.
Compulsive hoarding may run in families.

Many people with compulsive hoarding do not recognize how bad the problem really is; often it is a family member who is most bothered by the clutter.

Feel a strong sense of emotional attachment toward their possessions (for example, an object might be felt to be very special, or a part of them) 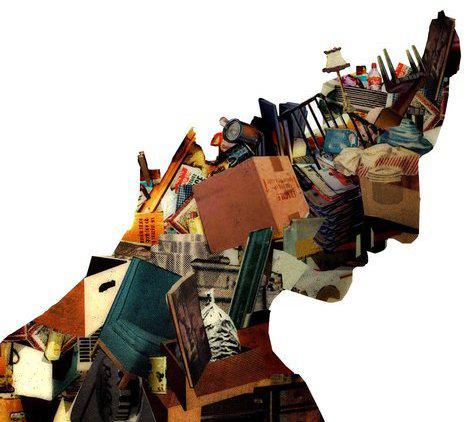